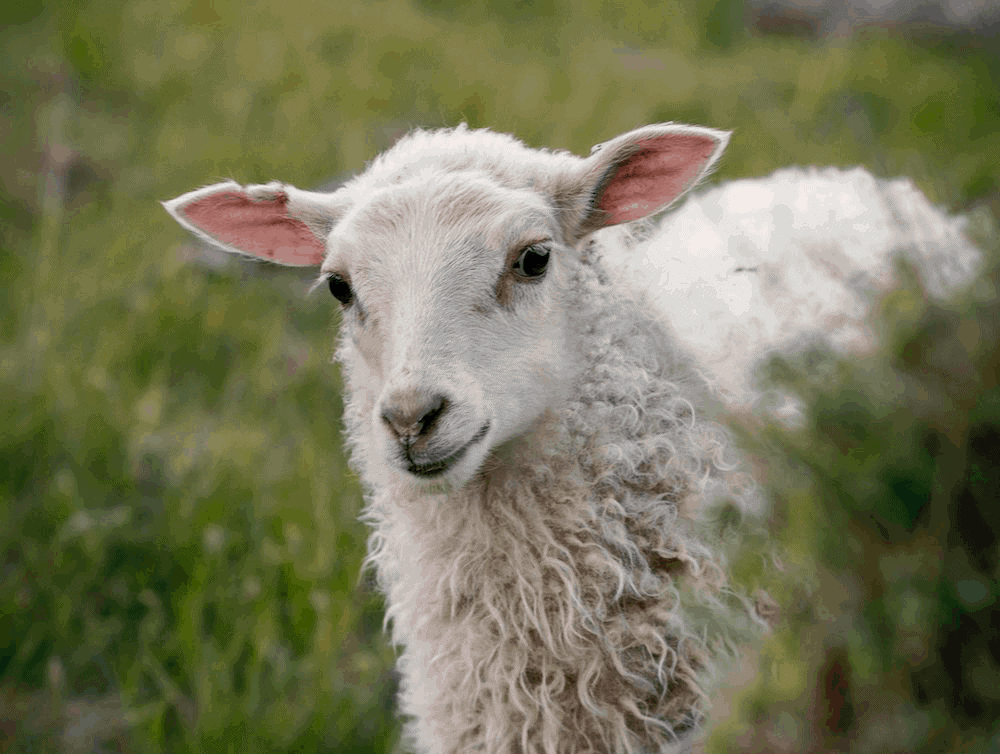 If you spend much time on sanctuary grounds, you likely know that residents have complex and fascinating personalities and quirks. Because many folks have likely never met individuals living out their lives in sanctuary before, we have created a series of resources compiling fun and fascinating facts about residents to share with supporters and the general public. Sheep are amazing beings who deserve to be better known!

Hopefully this gives you and your visitors a better idea about the complex and fascinating lives of sheep. Did you find any of these fun facts surprising? Or would you like to see a verified fun sheep fact added to this list? Let us know!

What Is The Difference Between A Sheep Eye And A Human Eye? | Reference (Non-Compassionate Source)

Spaying and neutering is a crucial tool in pig healthcare to help them live long, healthy lives.
Fundamentals
Daily Diet, Treats and Supplements for Chickens
What do chickens need to eat (and need to avoid eating) to be happy and healthy?
Fundamentals
How To Safely Handle A Chicken At Your Animal Sanctuary
A guide to safe chicken handling.
Fundamentals
The Pecking Order: How Does It Affect Flocks?
What you need to know about chicken hierarchies!